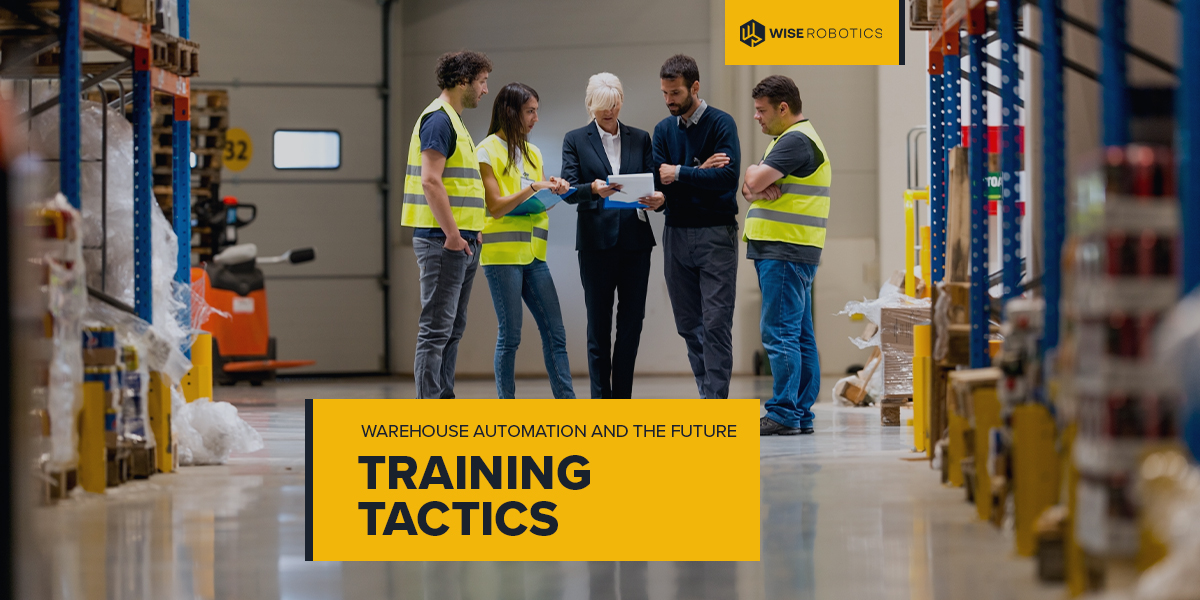 Warehouse automation can sometimes be a difficult and even controversial topic when thinking about the future. Many commentators have often lamented the growing proliferation of commercial robotics specifically, and warehouse automation generally, as a cause of market disruption and general socio-economic upset.

With the picker’s working landscape looking to change even more as industry 4.0 impacts warehouse automation further, it makes sense that deeper investigation into this area is ongoing. In February 2022, five researchers from the Harvard Business Review (Rushda Afzal, Dave Light, Joe Lui, Raghav Narsalay, and Ida Nair Sharma) lead a deep-dive academic investigation into this area.

Speaking to over sixty warehouse operatives and front-line supervisor-level staff in places such as China, France, the US, the UK, and Spain, they learned a great deal about the hopes and fears around warehouse automation and its future. By developing a clear and substantive grasp of these issues, we can better answer the question “should we be afraid of warehouse automation?”

The second largest concern raised, only beaten to the post by the widely misunderstood spectre of robotic-related unemployment, is the idea that too many pickers and other warehouse staff will be improperly trained to deal with modern warehouse automation. According to the HBR’s research, 35% of all the negative responses they received included references to the idea that a lack of training would limit career options for pickers in any workplace employing warehouse automation.

“I think the more the warehouse is automated, the better we’ll all perform. Robots will greatly diminish our workloads, reduce risks, and increase productivity,” explained Ricardo, a warehouse supervisor based in Spain’s capital city. He added “but if we don’t know how to handle them, they’re hardly going to be any good”. The same sentiment came from a supervisor supplying networking technologies in China. Kexin noted “Our current sorting technicians are older people. It is a process of adjustment for them to learn to operate new smart equipment.”

Frontline staff shared similar thoughts. One American picker working for a sports equipment warehouse was quoted as saying “I think I would feel a little uncomfortable at first working with robots just because it’s new…It would be a little nerve-wracking at first, [but] once I have the proper training on how to interact with them and safety measures like shutdowns and things like that, I’d feel more confident and comfortable.”

To what extent is this sort of issue a serious concern for proponents of warehouse automation? Is industry 4.0 a dangerous harbinger of the necessity of extreme tech-savvy employees at literally every level of the economy? Or can these concerns be mitigated?

The first point to consider when allaying the fears expressed over this matter, is that the future of warehouse automation will most likely require little-to-no direct control of robots by picking staff. One of the main advantages of goods-to-person warehouse automation systems is that the robots themselves do the directing and movement. They are able to scan the room, read floor mounted DM panels, and find their own way to the shelves and picking stations.

Because of this, much of the more technical worries about training can be sidestepped. The vast majority of the skills and experience of pickers who have worked in manually managed settings will be entirely applicable to businesses employing warehouse automation.

Training will still be necessary when warehouse automation is in use, but it won’t be the kind of in-depth computer-coding or onerous operating system familiarisation worrying the staff cited in this study. For the most part, the robots will take care of themselves there.

Discover how to tackle training tactically

At Wise Robotics, we understand that training and technology go hand-in-hand. That’s why when we deliver warehouse automation solutions to your business, we’re not simply selling you equipment.

We’re providing a comprehensive ongoing warehouse automation service. One that includes everything from installation to integration, and most vitally training. Training that deals with the instances where direct robotic control is necessary, but also training on everything from software integration management to low-level technical maintenance.

At Wise Robotics, we provide a complete warehouse automation solution. To learn more about how this works, what it means, and how it could change your business for the better, speak to one of our experts today. 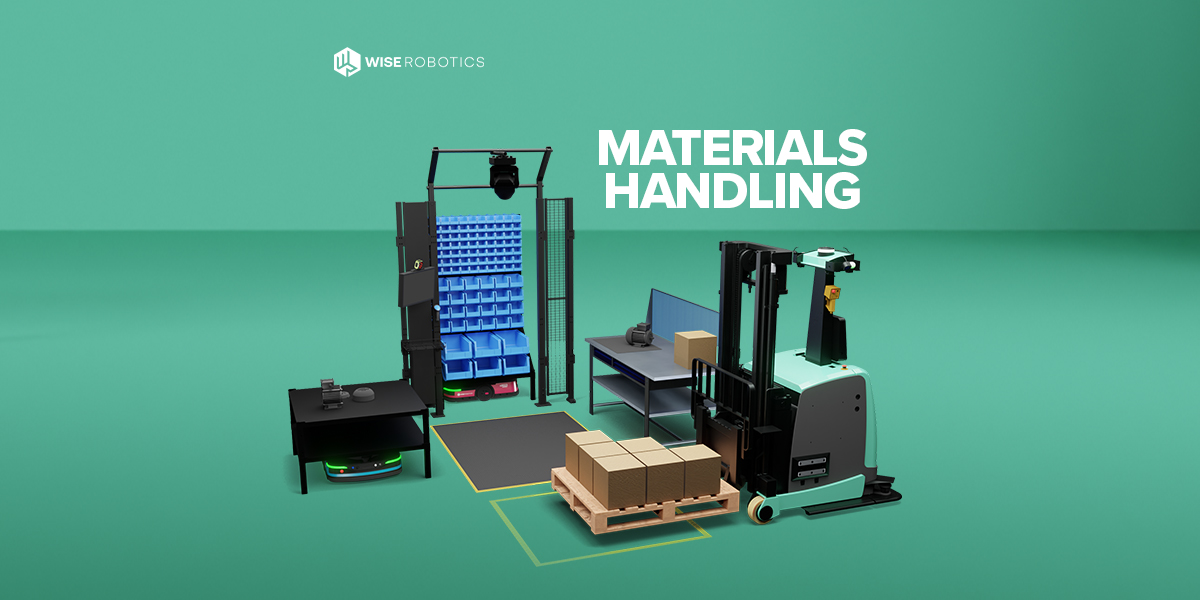 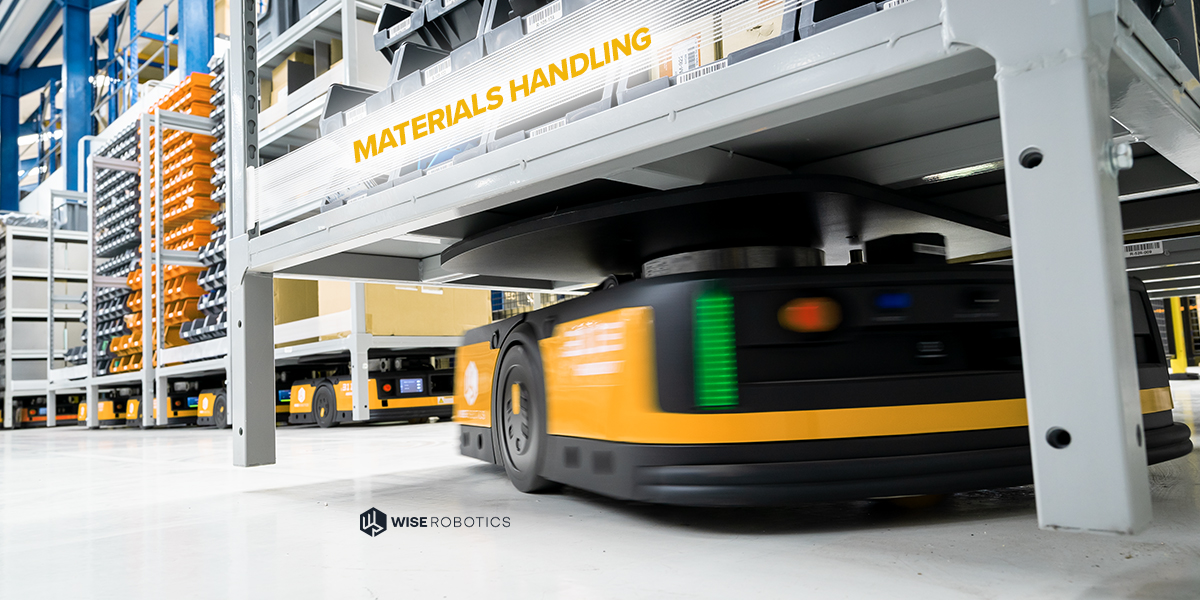 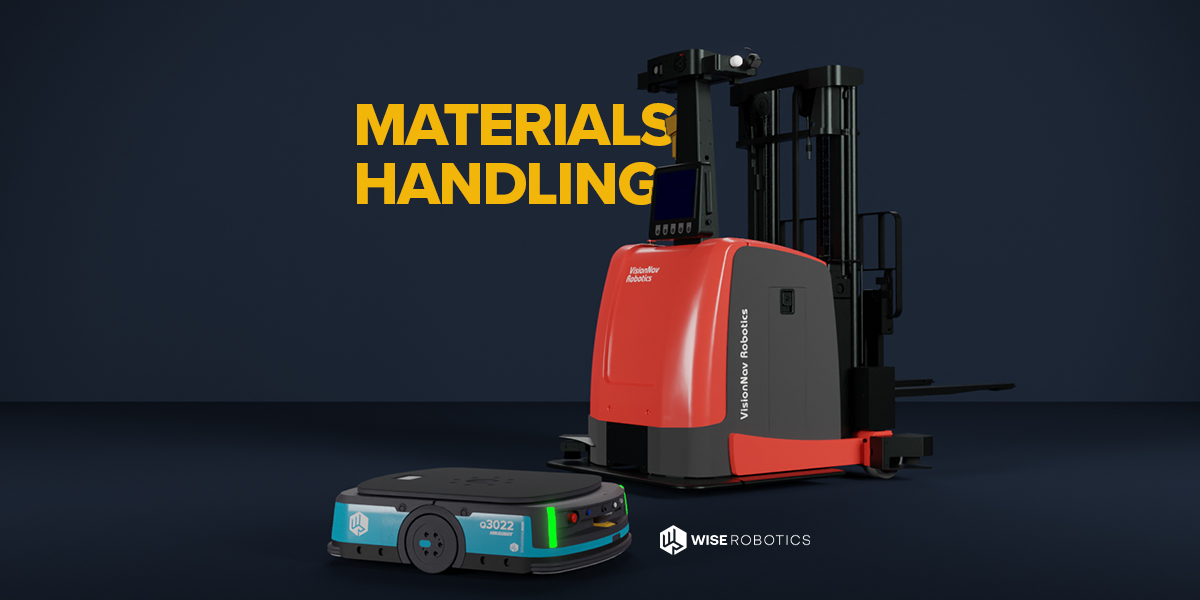